It's been a rough week, Fashionable Reader. I have been brought close to tears three times over the last four days.

Not because I have a book due, two trips to plan, queries about next year, three interviews to get to, four contracts to review, doctors hounding me, surgery (don't ask) and a host of other minor annoyances.

Nope. None of those.

It's because I have been bra shopping. 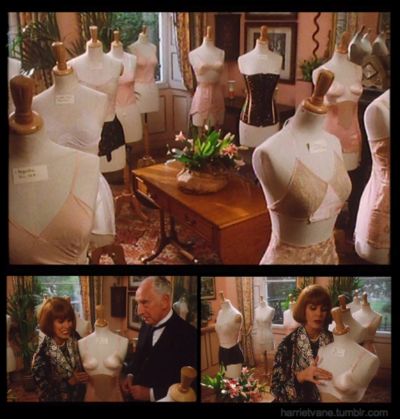 I love shopping. You are now, partly, familiar with my closet. I have put a lot of effort into it over the course of some 25 years. I have collected beautiful leather shoes from Italy, handbags and sweaters from Peru, lacy undies from Spain, vintage hats and dresses, designer skirts, even a few silk blouses and fancy coats. 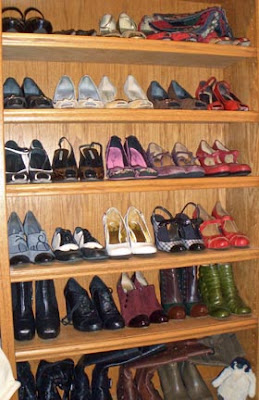 And then there's bras. 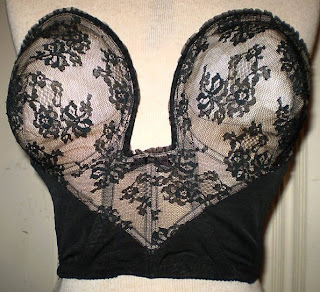 I measure 29 inches in the ribs, and 40 inches around the chest. It appears that according to most bra makers I actually don't exist as a human. Depending upon the manufacturer, I am somewhere in the vicinity of a 28-30 G-GG-H-HH, but you have to check to make certain that's not a British made bra. Pah, it hardly matters it won't fit no matter how much I calculate. (Here's how to try.) 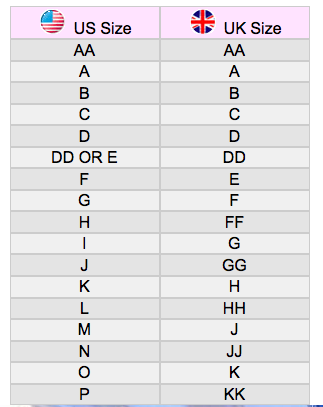 For example, I have a Freya 32 G. But at a 32, given my calculations, I should really fit a 32 FF. The band is, obviously, too big. But FF's too small in the cup. So the correct fitting Freya bra for me is probably a 30H (even though measurements say a 30GG). This is something to do with British bras, because even though the size chart above says they correlate to US sizes, I find they tend to run slightly smaller in the cup, for me. Could it get more confusing if it tried? 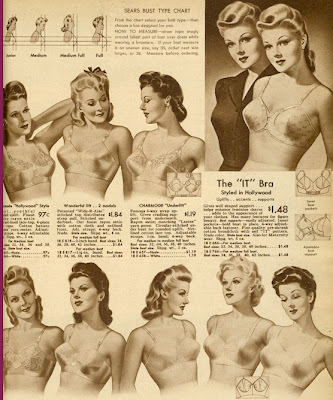 This would all be fine if I could just go into a shop and try them all on. I'm happy to do that. Delighted even. I love shopping. I'd drop hundreds of dollars on a proper fitting bra. But no shop exists with a wide selection of small band + large cup sizes. If I am really lucky any given place will have three. Most boutiques have none at all. Nordstrom carries one Chantelle bra with a 30 band. One, at any given store. Chantelle bras are seam-riddled polyester rough lace nightmares I wouldn't put on my foot let alone my poor Rack. No other department store in the Bay Area carries any bras larger than a C with a 30 band. Not one. I hit up Nordstrom Rack anytime I can, most of my bras come from there, but none of them really fit properly.

I tell you, I've taken to hunting down nursing bras. They tend to allow for the bigger cup with the smaller ribs. Then I tear them apart and re-sew them to turn them into a normal bra. But even they are hard to find. 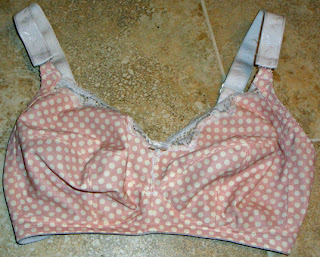 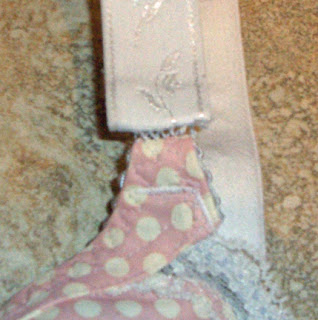 So recently I turned to online options. I have a printed out chart of bra makers who might have my size. Noted with all the ones I have tried and whether they fit or not. I am out hundreds of dollars in shipping cost mailing bras back and forth to different vendors. I have had countless emails bounce from the totally unhelpful help departments. 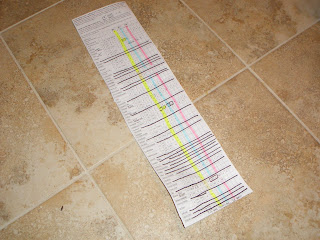 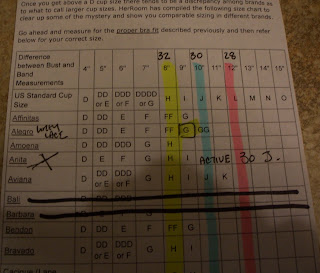 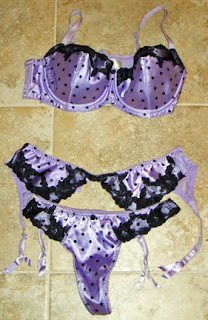 I don't need a padded t-shirt bra! It should be illegal to pad a bra over a D cup. And why always put the seem over the nipple? Who finds that comfortable? And it will ALWAYS show under any shirt. I live in a hot part of the world, I don't want to put on an extra layer of undershirt just to hide the seams in my bra! And while we are on the subject, whose idea was the blasted underwire? I mean, really? So uncomfortable. If the bra fits and has a nice wide band it doesn't need some bloody piece of metal poking a girl in the ribs! Not to mention causing me to break out in a nasty sweat rash. 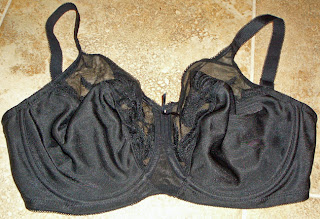 Before you kindly and helpfully begin offering me recommendations, I have spent hours on the internet looking for bras. Hours.

Bravissimo is based in England, which means they are used to the big boobs small ribs but are very expensive. They are uncommunicative about how to get the right sizing for a British made bra because they want you to "come in and get fitted" and so don't tell you how to measure the fit yourself on their website. That just makes me mad. I'm not going to shell out for UK shipping only to have it not fit, again. Or, as seems more likely from their styles, have seems all over.

Breakout Bras seems to have the same issues as Bravissimo. I haven't tried them yet but I'm so disenchanted right now I can't work up the energy. A quick check of the site shows me that mostly I get one or two bra options in each category in my size, often lace, always underwired and seemed.

Figleaves is the retailer responsible for making me cry this past weekend, but they do have the biggest selection. I ordered three sports bras form them, none of which fit right. Their return policy in Machiavellian and they don't state on their website when a bra is British (and shipping from the UK and thus practically un-returnable) or American and running under a different size. Thus you have to try to determine which size you might be in which bra. (A word of caution, Shock Absorber seem to run one or two sizes smaller in general. I think I'd need a 30 J from them, which naturally they don't make.)

So what have we learned, Fashionable Reader? Even Gail gets frustrated by some shopping. Bras are her downfall. Next up, in a month or so, when I have recovered from this experience, I'm going to try ordering a custom bra from Decent Exposures. Ugly as sin, but some standards have to go and at least they responded to my emails.