Gail Carriger in Dallas in a Black Flippy Dress

Generally, Fashionable Reader,  I advice against and LBD. Don't get me wrong, I think everyone should have one (I believe, I have about 7) but it can come off as boring and thoughtless. Yes, it's easy . . . too easy. But I was flying carry one and I thought I might be hot, and I didn't want to do a repeat of any of my New Orleans outfits, so I pulled out this little darling. And this, my dears, is why we all should have such a beastie.

I always wear my LBD with a slip because the seams are weak and it is prone to ripping, which it did on this trip. Thanks goodness for my travel repair kit. I wore it was flats because this was day two of FenCon, and I wanted to give my feet a rest. Also, it has a nice flippy bottom and a relatively short shirt, which looks OK with flats, even on a short girl.

I wore it two ways for the convention, with a knit top during the day, and swanked up for evening. 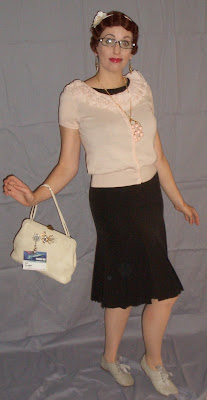 It's 1920s ~ 1930s in style. I used to wear it for swing dancing all the time. It has little bow details at the waist, and it has a waist, which makes me think it's probably actually made in the 1980s rather than actually vintage. It also fits a Rack far better this way. Generally speaking, you are unlikely to EVER see me in anything 1920s. And that, my dears is a future Bad for the Boobs Blog in the making.

A sampling of the accessories I wore during the course of the day at FenCon. 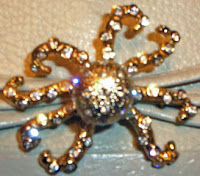 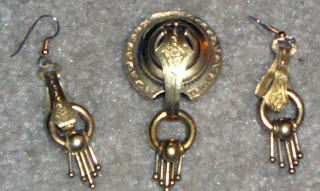 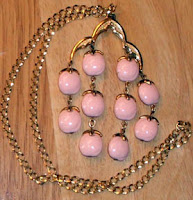 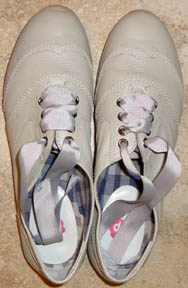 The top s from H&M, can't remember the price, probably about $20. 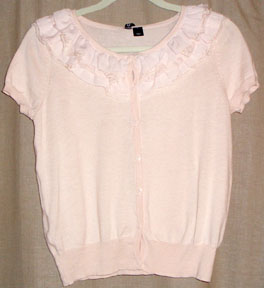 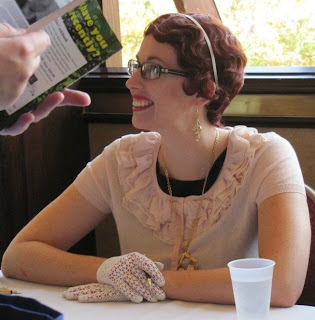 This is one of the beauties of the little black dress. It can be both a skirt and a dress, working double duty as two outfits, so long as weather is conducive. In this case it was perfect as the parties int he evenign were warmer than the panel rooms during the day, which were high AC. 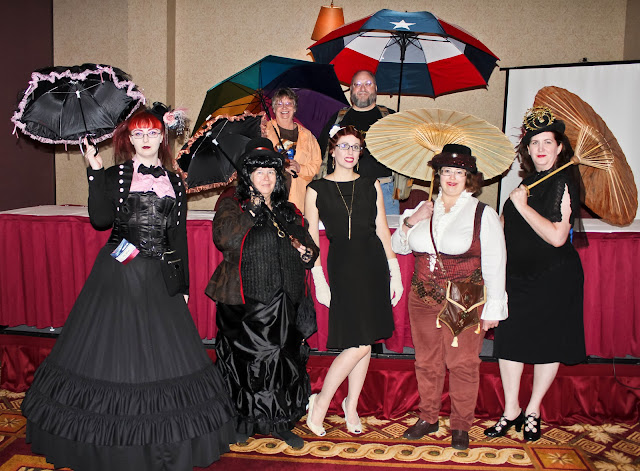 In the black dress with a collection of ladies and parasols! I popped on some stilettos for the photographing because, well, how could I not? 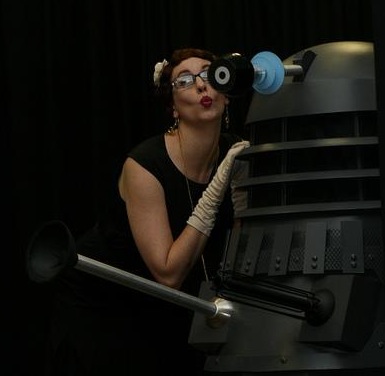 Making up to Joe Dalek. 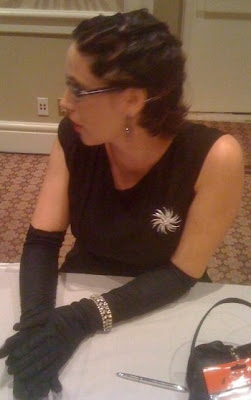 No one came to have me sign anything. I was sad. (Well, not really. My book was only just out and I was sitting next to Ken and gabbing the whole time.) I paired the dress with diamond-style jewelry and long black gloves for a super elegant look.

Some vintage takes on the Little Black Dress. 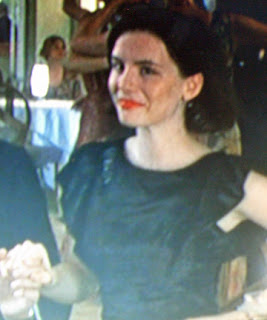 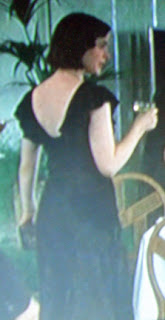 1880 via The Costume Institute of the Metropolitan Museum of Ar

And finally, a book to read with your little black dress? 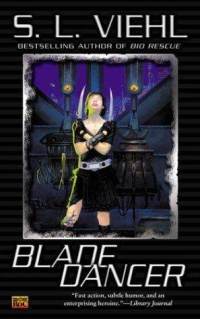 Blade Dancer by S. L. Viehl. A sexy space opera about ninja-style assassins. Set in her StarDoc world this is one of those most wonderful of things, and stand alone novel. Strong romantic elements, high action, and some pretty gruesome moments. It's one of my keepers and I reread it often.

Posted by Gail Carriger at 3:19 PM