For the Love of a Black Dior Suit by Gail Carriger 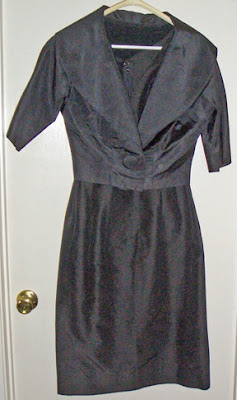 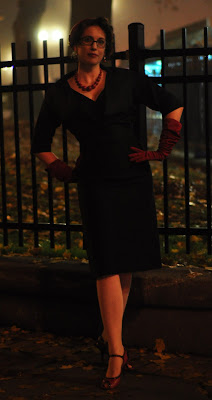 I love this suit, I found it on Haight Street in San Francisco, and it fits without any adjustments ~ yes even over the Rack! I've had to mend it over the years but it holds rand as one of the very first vintage pieces I ever put into my wardrobe. To this day I am mystified that anyone would get rid of it. 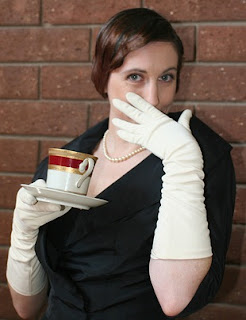 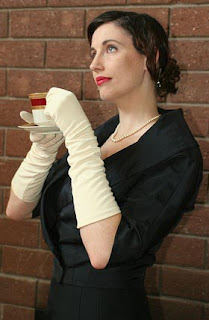 This style came in with the New Look and hung around for years. Mine is a v neck dress with a little jacket that goes over it. I pars out the jacket on occasion. 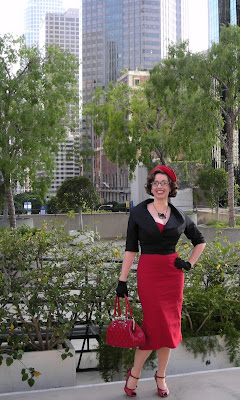 Of course, the black suit for formal occasions has been around for a very long time, perhaps best attributed to Coco, who popularized the style. 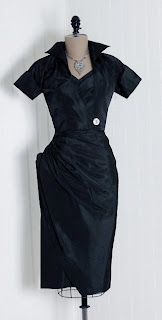 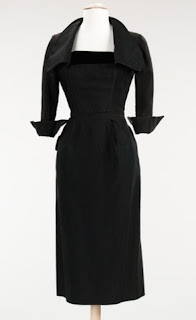 I've worn mine for a number of events and often bring it with me if I have the room simply because it makes a good catch all for an unexpected occasion. And, of course, basic black goes with any accessories I might have. 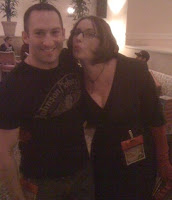 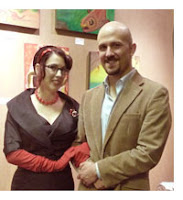 With Myke Cole at World Fantasy; with Blake Charlton at SF in SF; with J. Daniel Sawyer at Balticon. 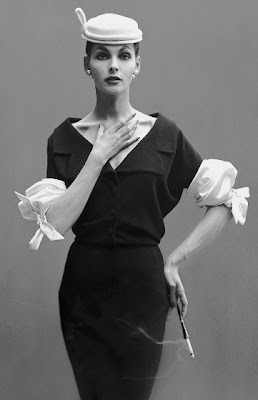 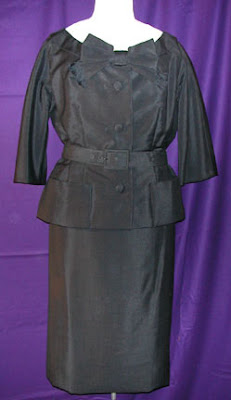 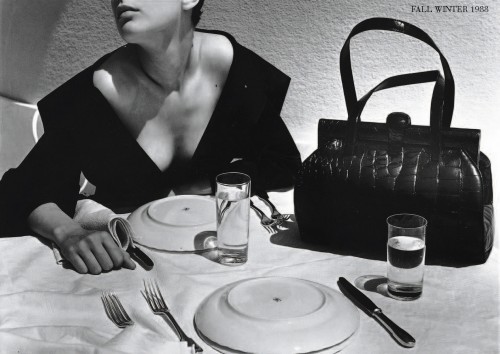 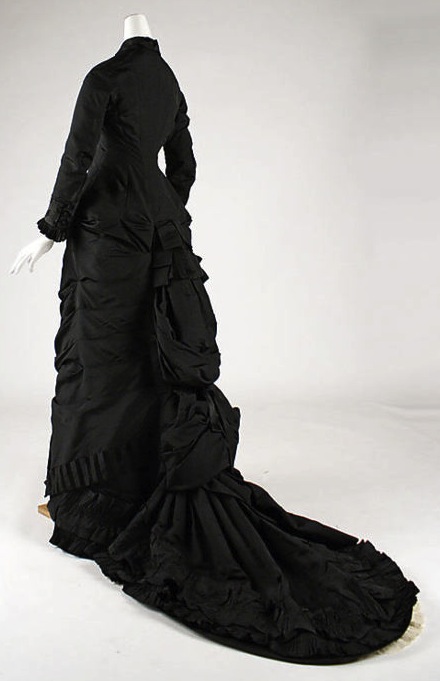 And what to rad in your little Dior suit? Children of the Night by Mercedes Lackey.

This is the second in her Diana Tregarde series. Lackey was writing Urban Fantasy before we called it that and this is one of her best. You don't need to read the first one before it. This one introduced Andree, sexy French vampire, one of the first hot vampires to enter modern SF/F literature. The romance between him and Diana (a strong and powerful witch) is adult, complex, and deeply moving. Real romance. I can't recommend this book highly enough.
Posted by Gail Carriger at 10:39 AM