One of the kindest, open hearted, and gregarious people in Fandom, Jay Lake has been battling cancer since 2008. Recently his prognosis has not been good and Mary Robinette Kowal and Catherine Shaffer mobilized readers, writers and fellow geeks to fundraise. 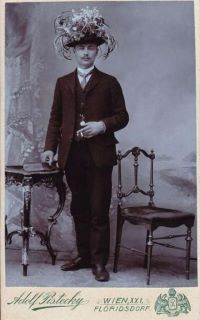 They are doing this by committing Acts of Whimsey as certain goals are unlocked.

Within 24 hours they raised the funds necessary for a special treatment not covered by insurance and the efforts continue to buy Jake some time off from work. He's been writing and continuing his day job the whole time. 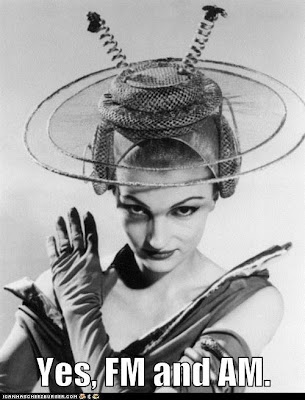 They've now reached over $40,000 and announced everybody plays! I thought I might raise awareness by committing some random acts of fashion whimsey here. I'll probably do something more on my tour later on. 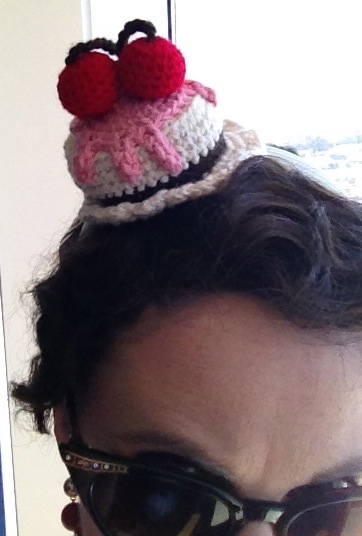 Self in a knitted petti four hat. 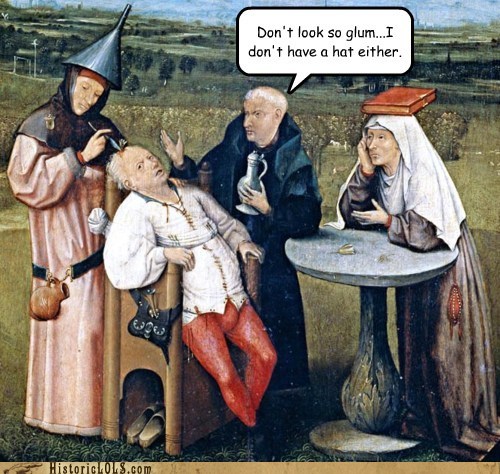 Some novelty items from past and present 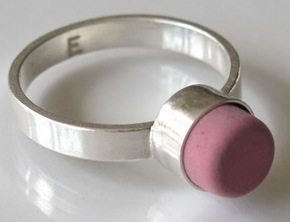 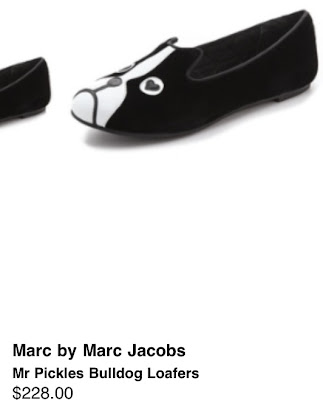 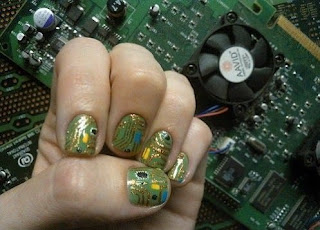 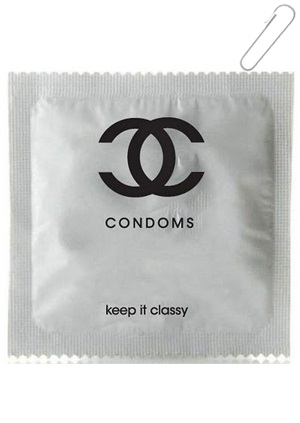 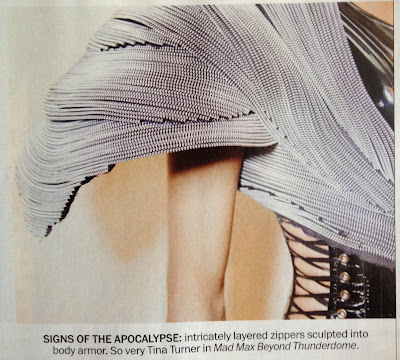 And some whimsey from the past


So, in summation if you're feeling whimsical and have a few bucks to spare Jay could certainly use all the whimsey he can get.
Posted by Gail Carriger at 5:44 PM