So I reported recently about the loss of my brown fur stole, it ripped while I was down in Palo Alto. 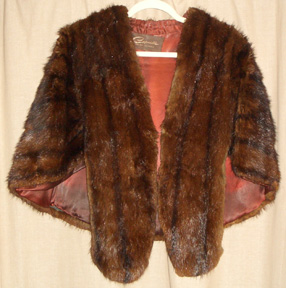 Since I bought it for about $15 at  Bon Marche Thrift store several years ago and almost never wore it I'm not too upset. Although it was lovely and warm. I'm not certain what bread of fuzzy animal it started out as but whatever it was it died a very long time ago., probably 1950s. 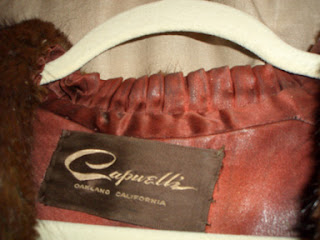 I actually prefer fake fur if I'm buying new, it's easier to clean and maintain, and doesn't shed on everything. Aside from a gift of a proper critter mink, inherited from a friend of my mother's grandmother... I believe this stole was my last piece of real fur. 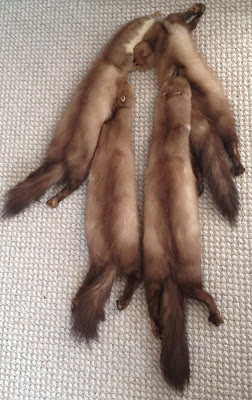 As you can probubly tell I tend not to get wrapped up (snort) in the fur debate, but I do live in the Bay Area, land of PC for the sake of it, and I don't want to be covered in paint so I don't even wear the fake ones that much.

Still, here's an ode to my little fur stole, some modern ways I might have worn it but didn't. 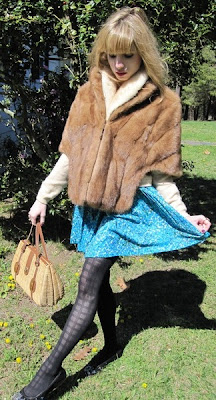 With a blue skirt 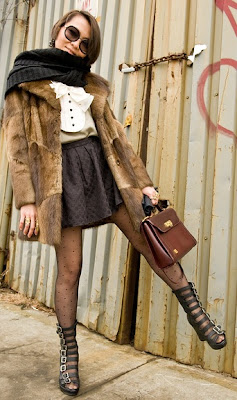 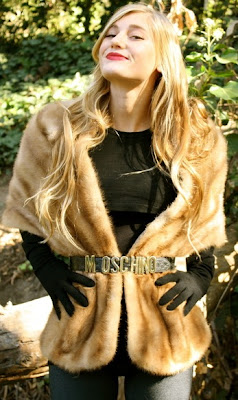 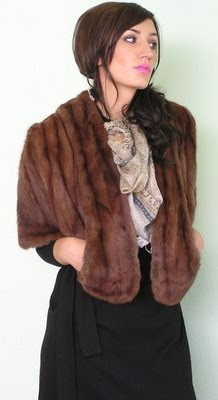 And some vintage fur looks. 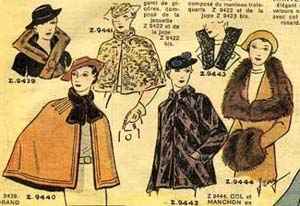 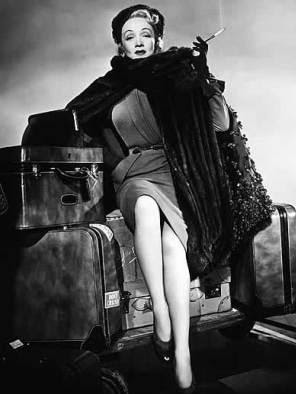 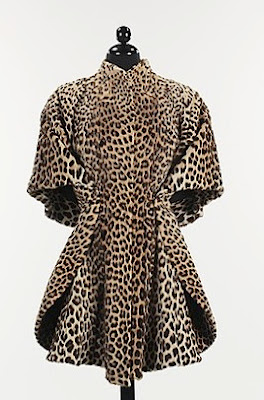 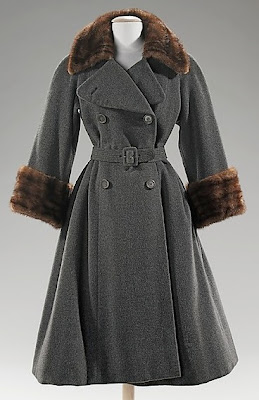 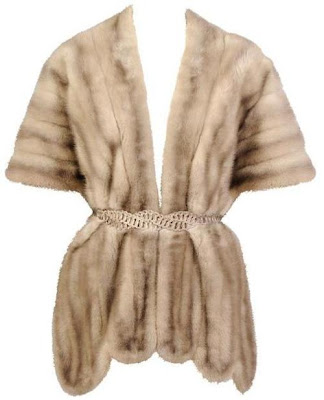 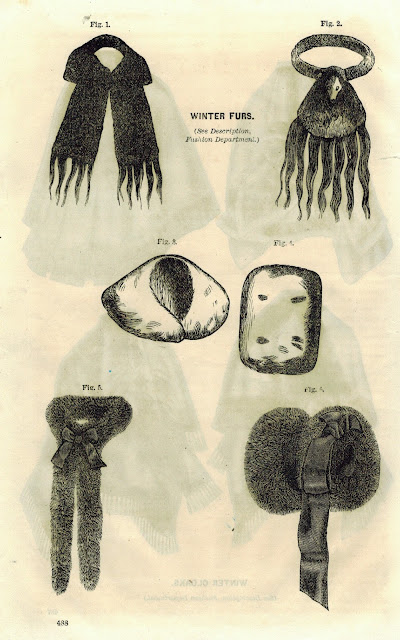 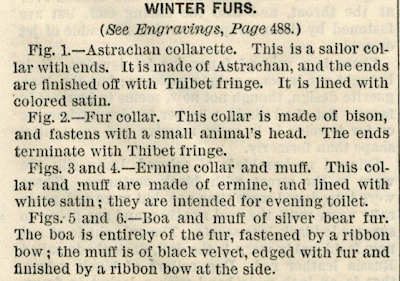 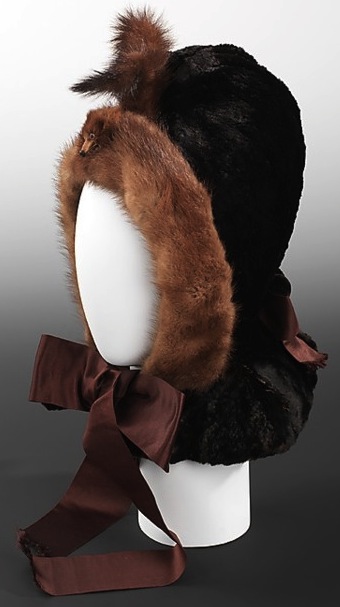 1870  The Metropolitan Museum of Art 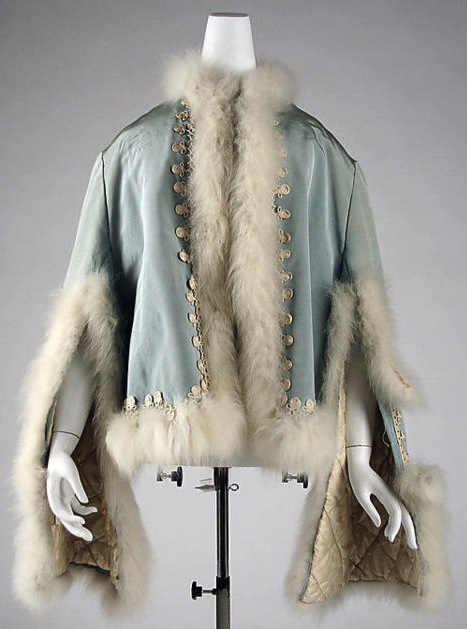 1871 Dolman  The Metropolitan Museum of Art 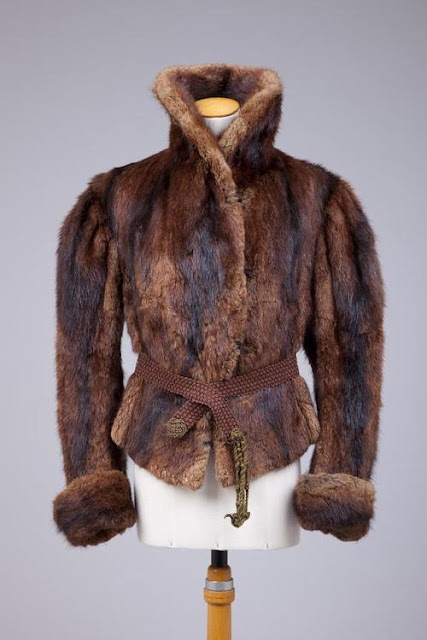 1890s  The Goldstein Museum of Design

Retro Rack is also on facebook where I post additional images and fashion thoughts.
Posted by Gail Carriger at 12:02 PM