Gail Carriger in Sacramento in a Black Maxi

So, for my two events in the Sacramento area I opted to wear my black maxi dress. This gown is pretty darn fancy, it's the one I wore to the Hugos a few years ago. I chose to wear it because I knew I could sit for hours in the car on the way there and it wouldn't wrinkle into oblivion, and it could go from being steampunk to normal with only a switch of the belt and hat.

So above is a comparison of outfit evolution. A steampunk version with silly hat, corselette, red gloves, and flats and then a retro look with a red velvet jacket, gold sandals, gold gloves, and a shell cocktail hat. 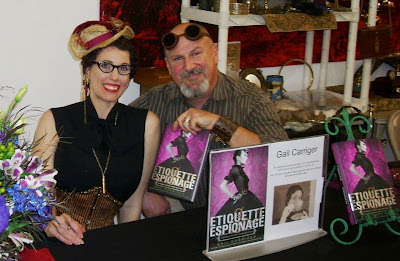 For the steampunk look I utilized bits of my Autumn steampunk outfit. I suspect you are all too familiar with these. 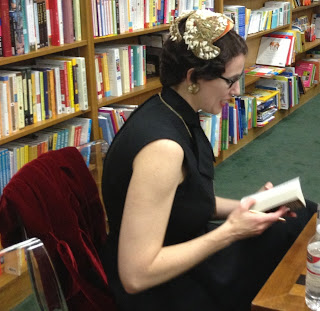 I swapped out hat, belt, and shoes for the Avid reader event. Just goes to show how switching a few accessories can change everything! 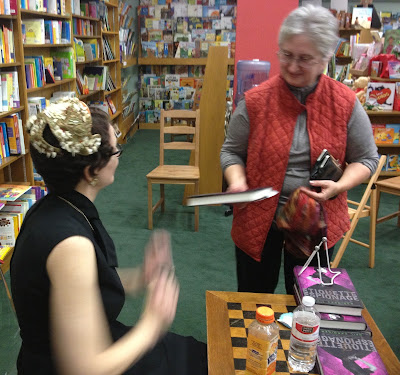 A back view of the hat as I talk wildly with a reader. 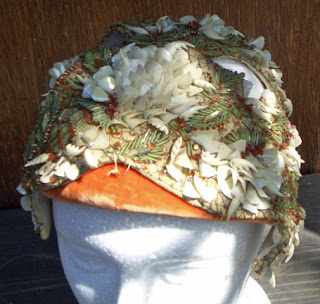 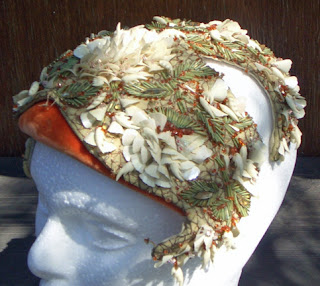 The hat was a Christmas gift from my mum a little while ago. She picked up a whole selection at a silent auction. The label is very difficult to read but it think it says, Ínarthe 12, Rue de la Paix, Paris. I have managed to dig up a few similar in museum collections. 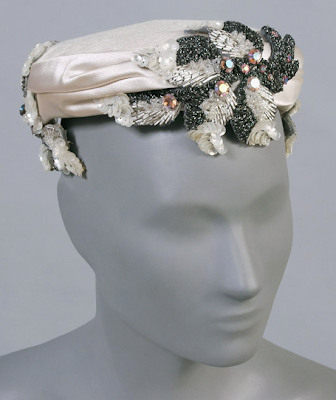 1935  The Philadelphia Museum of Art 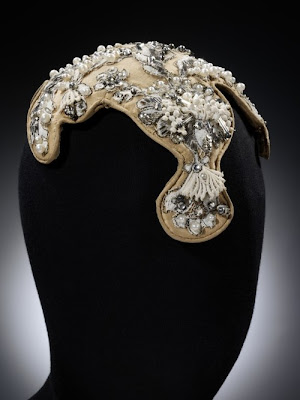 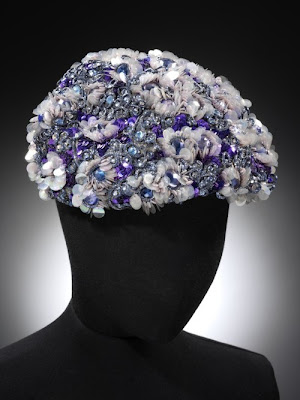 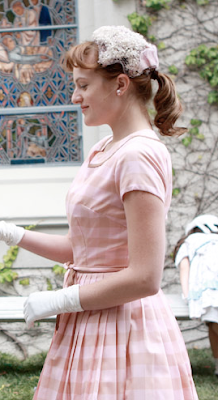 Flowered version from a still of Mad Men

The dress I bought from Held Over on Haight Street for about $40. I think it's 1970s (because of the fabric), despite the 1930s feel. The last thing I needed was a long black dress but I have a weakness for tears and pussycat bows. This one fits me so beautifully, despite the Rack. Now that I know it works as a steampunk option, I'll probably wear it more frequently.

Being top heavy, I like dresses with the weight on the bottom. Here are a few more for the 1930s.

Something for the characters . . .

For Sophronia, perhaps for an infiltration operation. 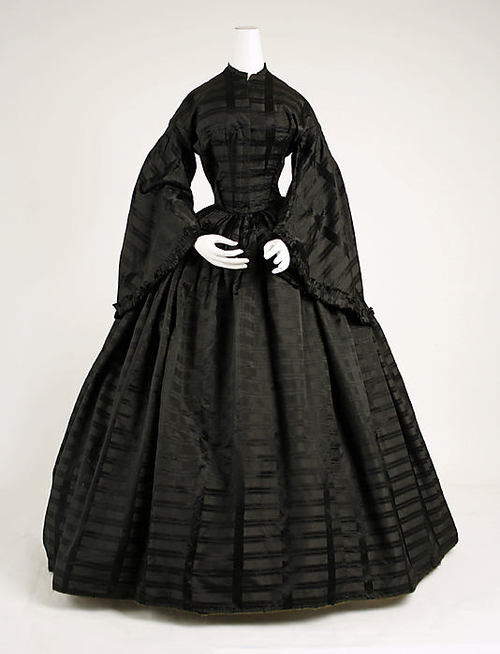 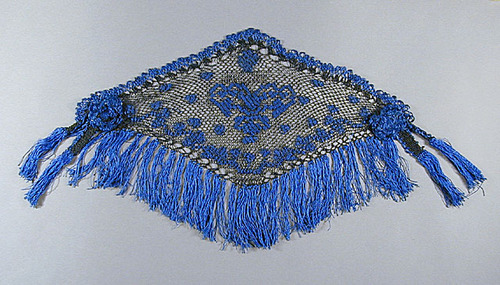 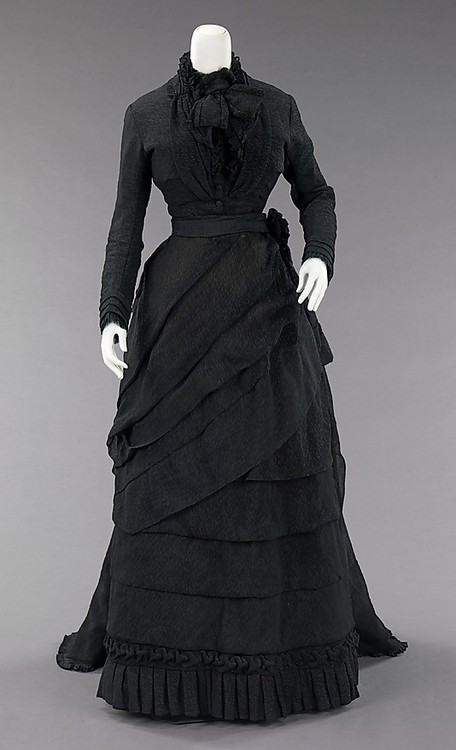 Retro Rack is also on facebook where I post additional images and fashion thoughts.
Posted by Gail Carriger at 3:59 PM