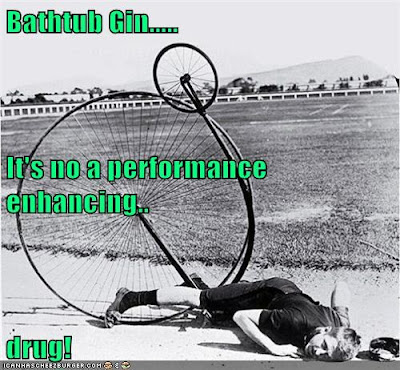 If I were to be known for any one piece of clothing it would be this steampunk corset with spoons on the boobs. I was photographed in it for the Steampunk Bible and the pictures from that one shoot have been used in various other venues. 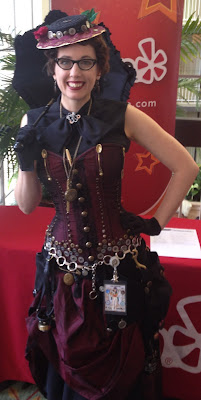 I wore it over the same 1930s looking black dress that I wore on Friday night. The multiple skirt ruffles work great both alone and with an over-skirt. It's paired with a bustle made from thrifted taffeta skirt, little black beeded gloves, and my flat straw hat (made from one of those doll's hats you can get at craft stores).

And here is the spoon corset with other variations... 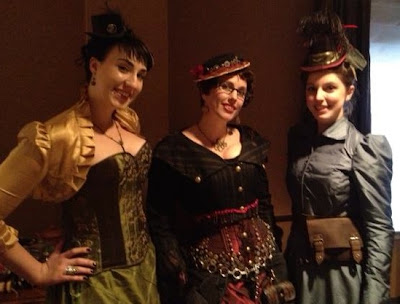 At TeslaCon with the matched jacket and the correct undershirt.

And here I am in the coolest possible version at ComicCon.

So as I was dressing Saturday morning, a little out of it, I admit, I put on the black dress over my normal bra. Then I put on the corset.

I didn't realize this fact until near the end of the day. By which point I was already well into the situation and emerged out the other end with some rather disastrous raw spots. You'd think I hadn't been wearing corsets for 20 years. The marks still haven't healed! Anyway, back to the outfit.

I wore these earrings with the spoon corset. 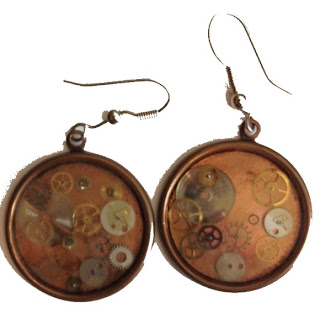 And normally I wear these boots:

Only this time I wore it with black ballet flats.

About half way through the day the octopus broach broke and fell off my neck, so I switched it for my vintage parasol broach.

Gift from a reader.

Do it yourself section!

Here are a few overbust corset options that you could go to town embellishing all steampunk. (As I have said before I do not endorse inexpensive corsetry, but for short periods of time and as an entry drug, these may be worth it.) 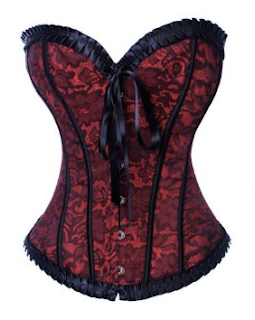 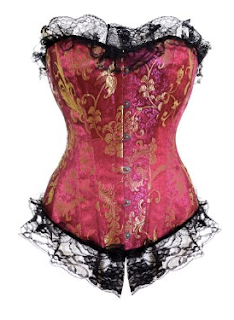 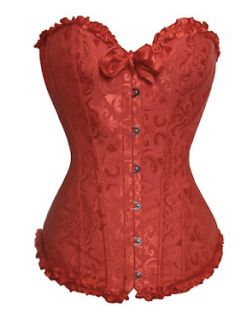 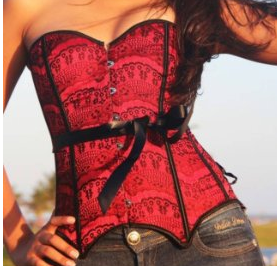 And if you didn't want to make your own, here's one steampunked up for you. 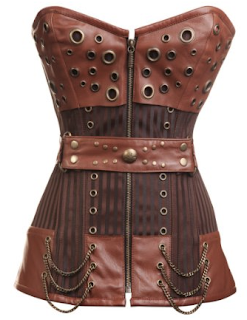 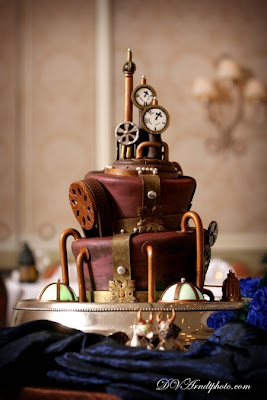 A range of skirt options for under and over. 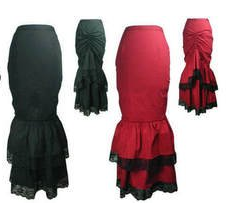 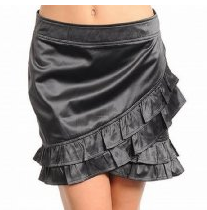 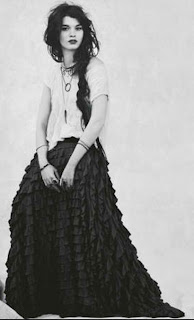 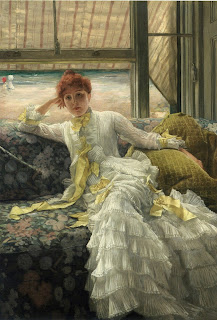 And a few cute jackets, just because. 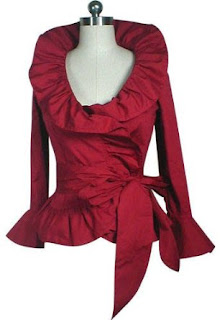 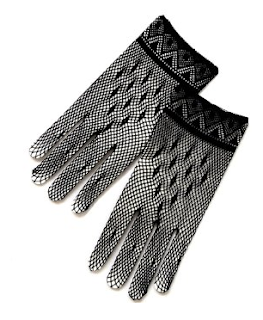 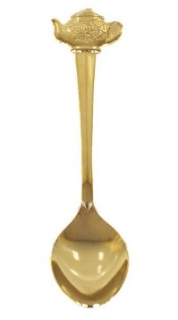 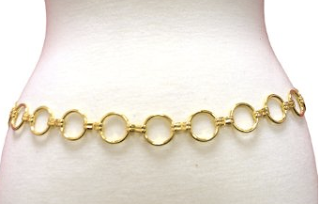 
Goodreads Quotes
Posted by Gail Carriger at 10:34 AM