For the longest time I hated pink. And I am leery of blush because it is so close to my skin color. But recently, Fashionable Reader, I decided to fully embrace my girly side. 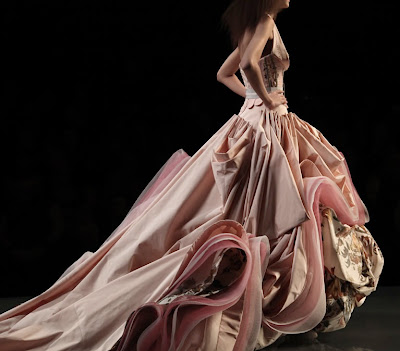 I've also blogged at length on my concerns with the 1920s frock and the curvy top heavy figure. So no one was more surprised than I when I bought this dress. 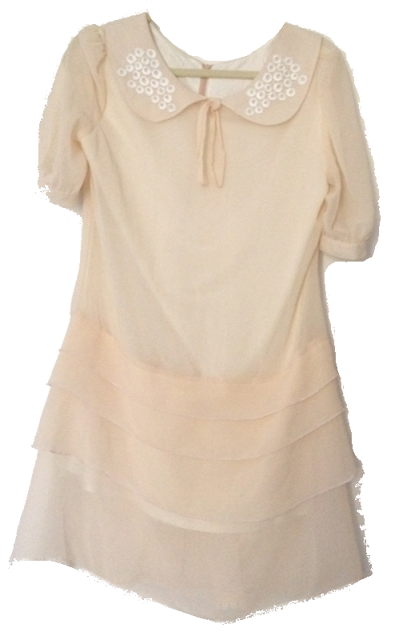 It's not vintage, but modern and I shelled out about $40 for it at Nordstrom Rack last spring. I have worn it non-stop since then. During the winter over tights, and in the summer with a big straw hat and sandals. It's just so easy, and sweet, and girly and ballet. It's the little girl dress I never worn as a little girl. 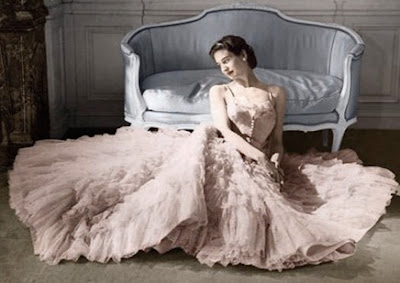 Blush because very popular last spring and has persisted since then. Like most soft reduced colors it can be challenging to wear, particularly for us brunettes. 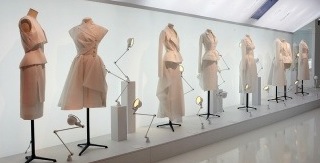 But it's so sublimely romantic, I just can't let it go. Neither, it seems, can the designers. 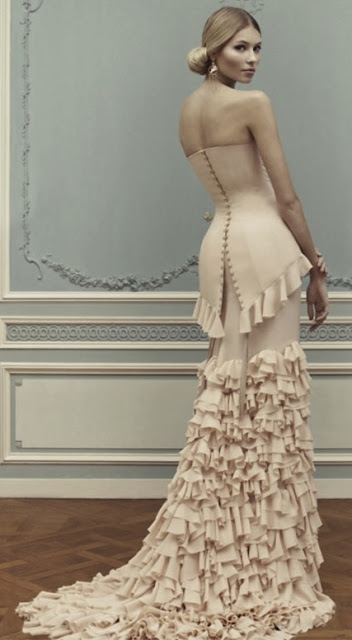 For the trip to France I paired my blush dress with black for a more edgy grown up look. I wore it in the evening for a fancy dinner with knee-highs and heels. And then paired it during the day with a turban and flats. 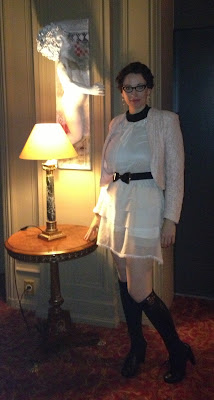 Evening outfit and the inspiration.

With black and layers for the daytime.

The turban is because my hair just refused to behave that day. After almost two weeks of styling constantly it finally gave up, and I needed a break from the morning routine.

Some ladylike blush looks from the runways... 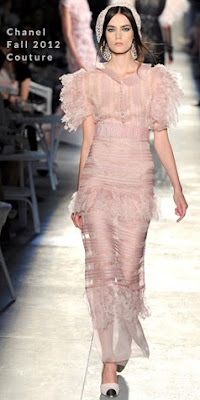 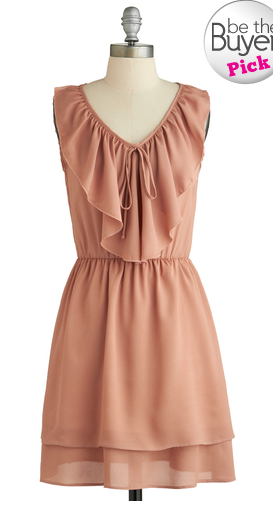 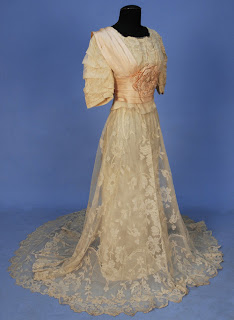 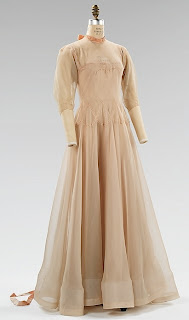 1937 Madeleine Vionnet ; 1945 Charles James both The Metropolitan Museum of Art 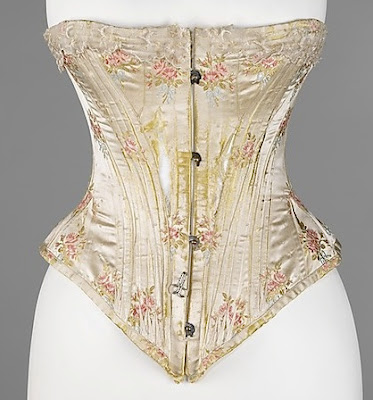 1876  The Metropolitan Museum of Art 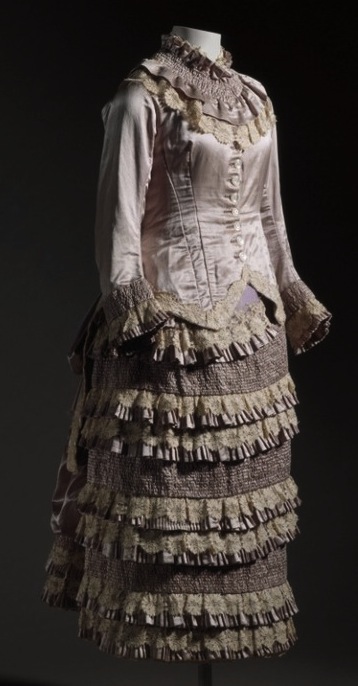 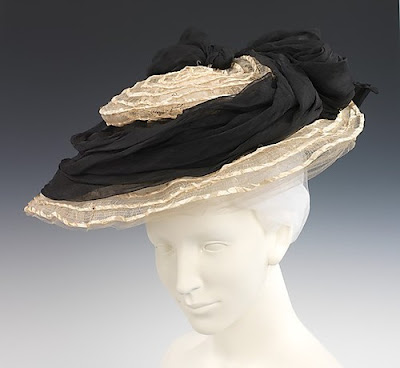 1895  The Metropolitan Museum of Art

And the cape to go with it: 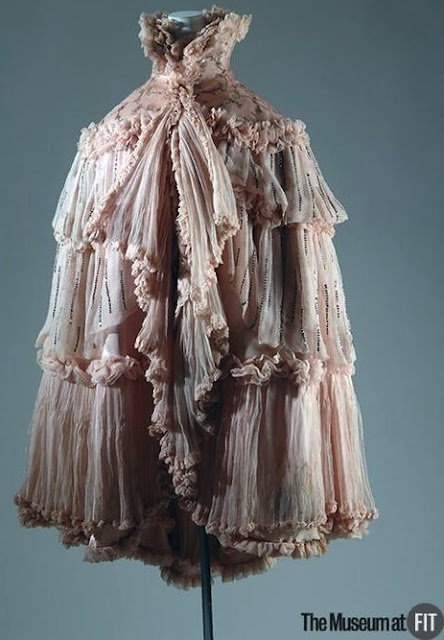 You don't have to take my word for it, top fashion blogger Keiko Lynn wears blush and black better than I ever could. And here's someone decorating with blush.