(I posted this originally in September of 2011, and two years later, I'm still hunting. Sigh. Sometimes I am lured into almost finding it and then the quest continues . . .)

Periodically, I will go on an Epic Hunt, Fashionable Reader. These are shopping quests where I just keep searching, sometimes for years, for the perfect item. I can imagine Lord Akeldama might do something like this. Accept no substitutes! Generally, this occurs when I already have something (or several somethings) that is/are working out OK but I really want the ultimate perfect item. What can I say? I'm a consumer.

The perfect motorcycle jacket. I wanted a bi-color (red and black) retro motocross style, that fit the Rack. After two years hunting I found mine, which looks very like the one above, in Exeter at the Real MaCoy's for 15 quid. I didn't get the red and black, and the zipper was missing its tag (I had it replaced entirely with a  YKK), but I still have and love this jacket. The white stripes continue down the back, giving it a skunk effect, but also improving visibility on the road. Do far three people have tried to, literally, buy it off my back.


The perfect red retro bag. Needed to be the right red for all my other accessories, big enough to hold a paperback, shiny, and cute. Took me only a month to find, but I did get it online, and I paid mint for it. I was desperate, which must be my excuse.

Men's style hunter boots (sometimes called dressage boots in the US) but in a woman's size and cut. Inspired by pretty much every hero of every BBC costume drama, I have wanted a pair of these boots for nearly fifteen years now. What I ended up with instead are these steampunk-ish Sam Edelmen's which I love. 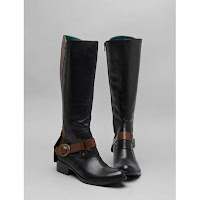 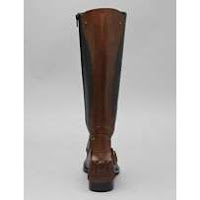 In the end I found the hunters this last year in both leather and fake. I bought the fake but never wore them because I would wear the Edelmen instead.

I didn't even realize it until I was in the middle of it (that happens sometimes).

Tote, I may be looking for the impossible. I do have a substitute tote I've been traveling with but it's neither nylon nor leather, so it (like all the others) is beginning to shred and fall apart.

Well I found one almost-perfect at Ross . . . but in dark brown. And I found this one on Amazon, had almost everything I wanted, but not all that pretty. 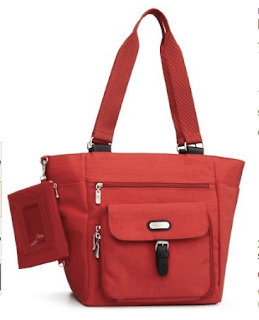 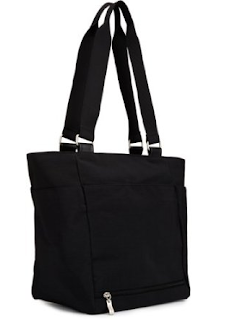 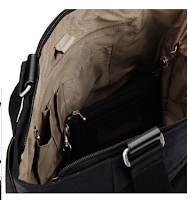 I bought it and then returned it because it was way too small for my needs.

I suppose I'm mostly having one of those moments when I notice fashion designers have gotten into a rut.
Oh, I see, I'm having an Alexia moment!

So what about you, Fashionable Reader, any Epic Hunts on at the moment?


Goodreads Quotes
Posted by Gail Carriger at 10:55 AM