I can't remember when I first heard about the Swiss Waist, Fashionable Reader.

Popular in the 1860s this was a boned belt, with at least one peak (either up or down). It usually laced like a corset, only up the front, sometimes is was exactly corset-like with a busk up the front and laces up the back. The Swiss Waist was worn in addition to the foundation corset. It is, so far as I can determine historically, the only corset-like garment that was worn on the outside of a dress. 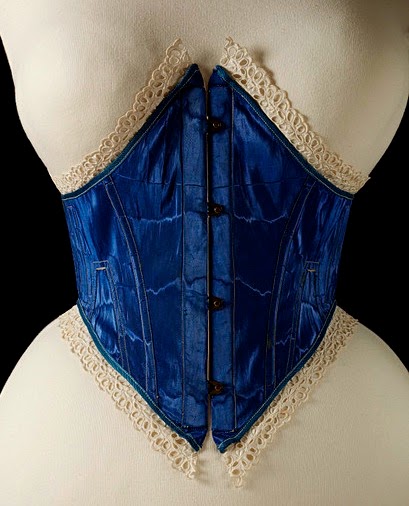 1860s  The Victoria & Albert Museum Swiss Waist; my own version from Dark Garden

Here is a retrospective on the idea of the Swiss Waist. They aren't necessarily exactly this article of clothing, but they all suggest the peaks that I associate with this garment.


Described as: "Overwaist of blue silk, trimmed with black lace; it is to be worn over a black silk dress, and is very dressy and pretty." 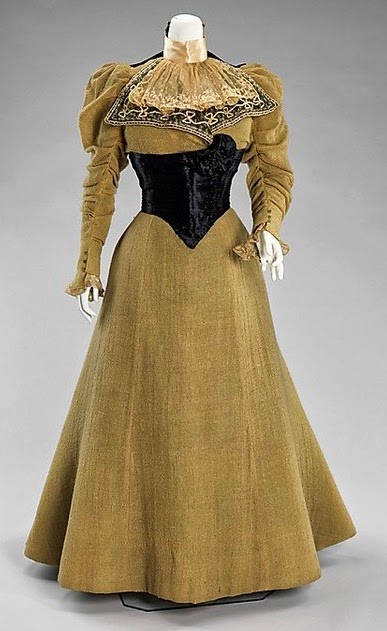 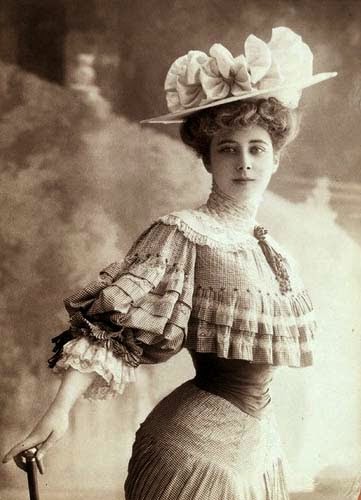 And now for the modern age... 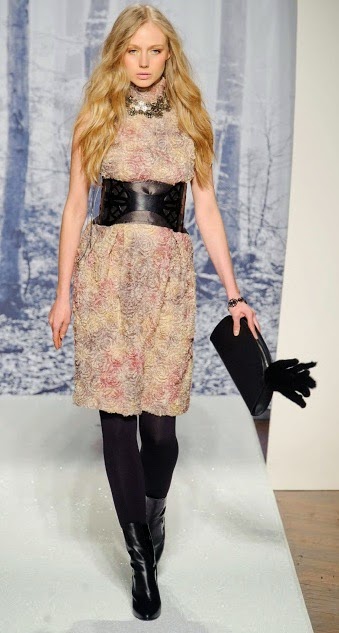 (A quick note, I had a whole piece prepped for today on wide belts and why they do and don't work on us curvy ladies, but blogspot ate it. I was particularly proud of it, but one keystroke and it's gone, no recovery. Note to self, do not use keyboard shortcuts in blogger! Argh. Anyway, I am hugely overworked theses days and have neither the time nor inclination to rewrite it. So we skip wide belts entirely, sorry....)

Retro Rack is also on facebook where I post additional images and fashion thoughts.
Posted by Gail Carriger at 10:03 AM