Scouting about recently, Fashionable Reader, I discovered that hushpuppies has a line of steampunk style ankle boots. They aren't available in all sizes but they are cute, and I can speak from experience they are super comfy. Anyway, I thought I woudl just give you all a heads up!


Goodreads Quotes
Posted by Gail Carriger at 9:18 PM No comments:


Waistcoats & Weaponry has been out for a while now, Fashionable Reader. I thought some of you would appreciate a little DVD extra moment.

I wrote this passage about the dress that Sophronia wears to her family's masquerade ball. I could see the dress so clearly in my head. I was taken by the ombré idea and I wanted to make it very steampunk and very useful with lots of pockets.

The girls around her murmured in distress as Sophronia began to dress.
"You don't have to wear that do you?" said one, distressed.
Sophronia had begged an old dress from Sister Mattie. It was black and severe and could be thought a mourning gown it was so plain. Over the last few weeks she had tailored it into a narrow silhouette, most unfashionable.
"Sophronia, dear, it's so ugly!" remonstrated Petunia.
Sophronia pulled it on. She looked well in black, and as a young lady with no deaths in the family, she rarely had the opportunity to wear it. It went on easily. Sister Mattie did not employ a lady's maid so all of her dresses fastened up the front. But what Sophronia, Dimity, Agatha, and Sidheag had spent their free time doing to that dress was ingenious.
They had cut it in and down at the collar so that Sophronia wore it over a full white blouse. Both were low enough, however, so show a goodly amount of cleavage. Sophronia had very nice cleavage and was under orders from Mademoiselle Geraldine to take advantage of it. One never knows when one might need to hide or distract, décolletage is good for both. Hers were nothing on Mademoiselle Geraldine’s own considerable assets, but then, whose were? The bodice was tailored all the way to her waist, nipped in further with a wide stiff leather belt. The effect was almost like a blacksmiths apron, giving Sophronia a utilitarian masculine look. The white underskirt was full enough to disguise the fact that it was actually divided down the middle and could act as trousers if necessary. This was draped over with the skirt of the black gown, split up each side so it looked even more apron-like. To it they had sewn multiple pockets in shades of black and grey, in variable sizes, largest and lightest at the bottom, smallest and darkest near the waist, forming a pattern. Into those pockets Sophronia had stashed useful objects. Not that she expected trouble, but she had the pockets so she might as well use them.
"Sophronia, what are you meant to be?" Petunia was disgusted.
Sophronia pulled out her mask, it was an asymmetrical slash of black, like a large smudge. "I'm a sootie, of course."

Here's my sketch, drawn quickly for my editor so she could pass it along to the cover designer. 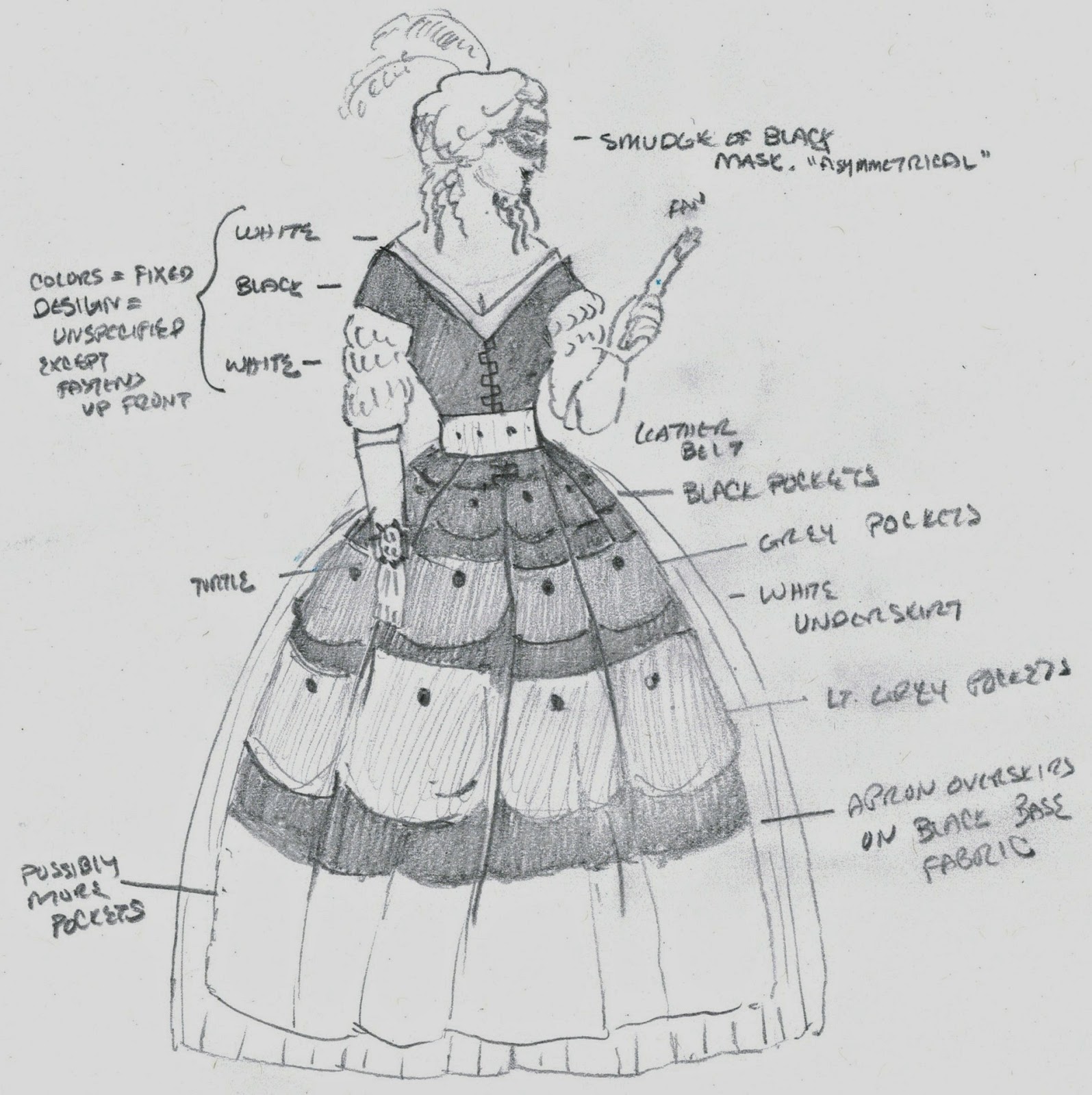 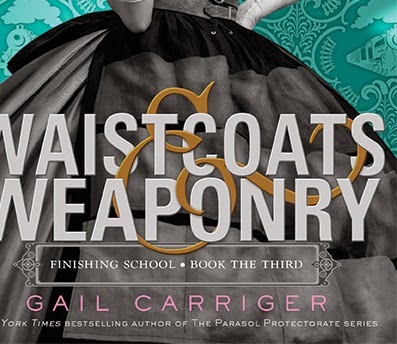 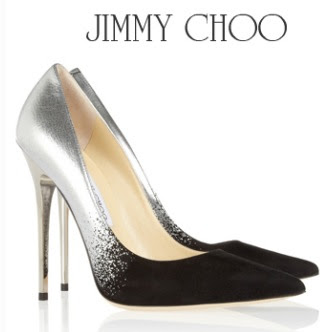 
Goodreads Quotes
Posted by Gail Carriger at 12:09 PM No comments:


Here's what I wore for the Waistcoats & Weaponry Tour. 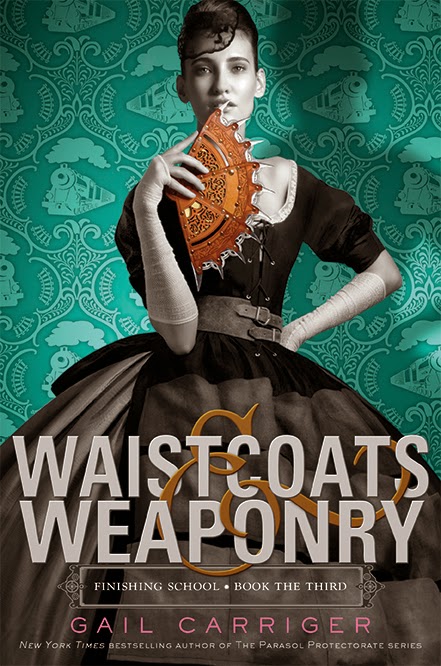 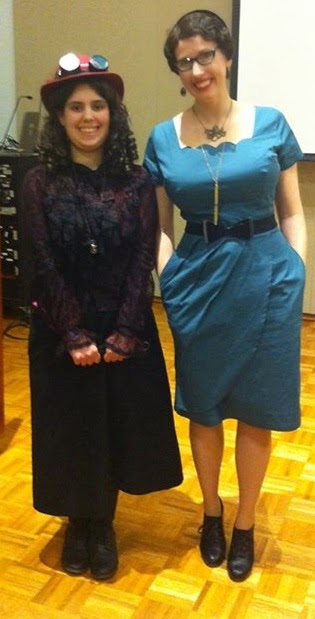 OK, so I lie. I am missing the last one, my forest green dress. You have seen it on this blog before. It's warm and packs beautifully so I saved it for the end and Chicago. Unfortunately, I didn't get a picture.


Goodreads Quotes
Posted by Gail Carriger at 10:33 AM No comments: